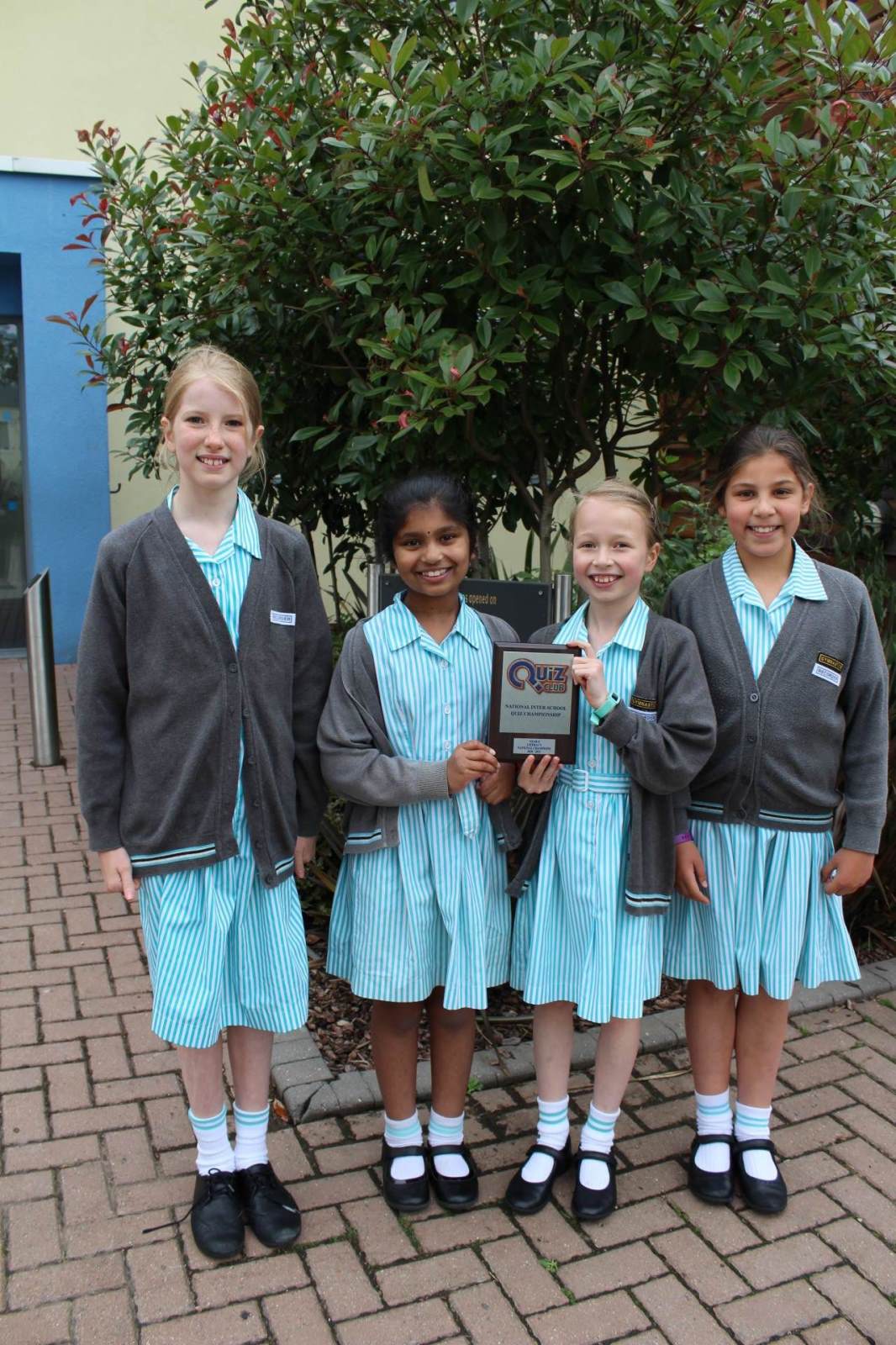 A team of four Year 4 pupils from St Cedd's School are now National Literacy Champions having won first place in this year's Literacy Quiz Club National Final after competing remotely against schools from across the country.

Following a successful qualification round, the Year 4 Literacy Team, made up of pupils aged 8-9, worked incredibly hard and conferred well, and only gave one incorrect answer throughout the National Final.

Mr Matthew Clarke, Head of St Cedd's School on New London Road in Chelmsford, says: "We have been incredibly impressed with how the children have risen to these new challenges presented to them and have shown themselves to be able to think flexibly and apply the skills and knowledge that they have learnt in their curriculum lessons to the timed pressure of a quiz environment. We are really looking forward to building on these successes as more children vie for a place in these teams and the children push each other forward to maintain these incredibly high standards."