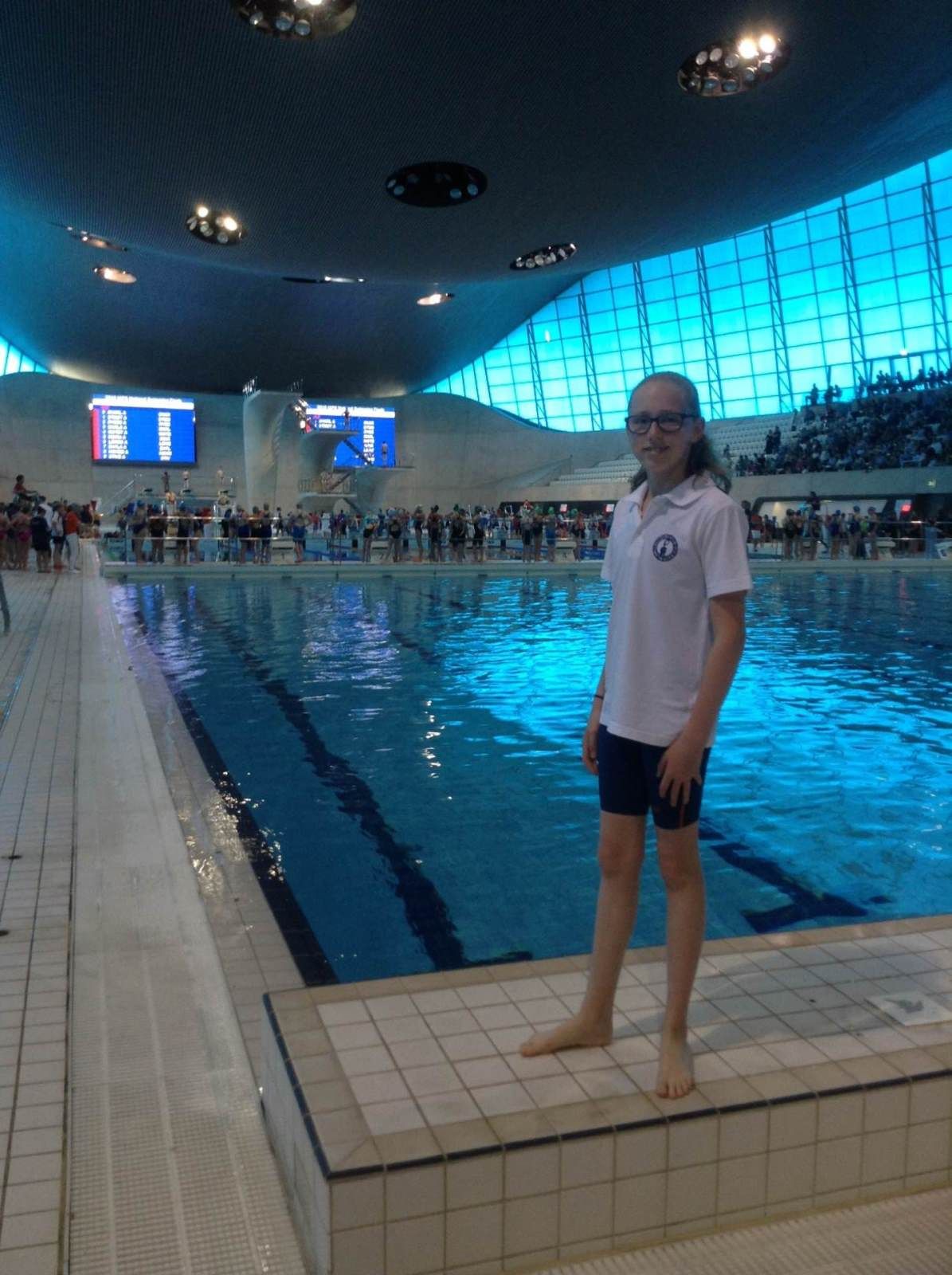 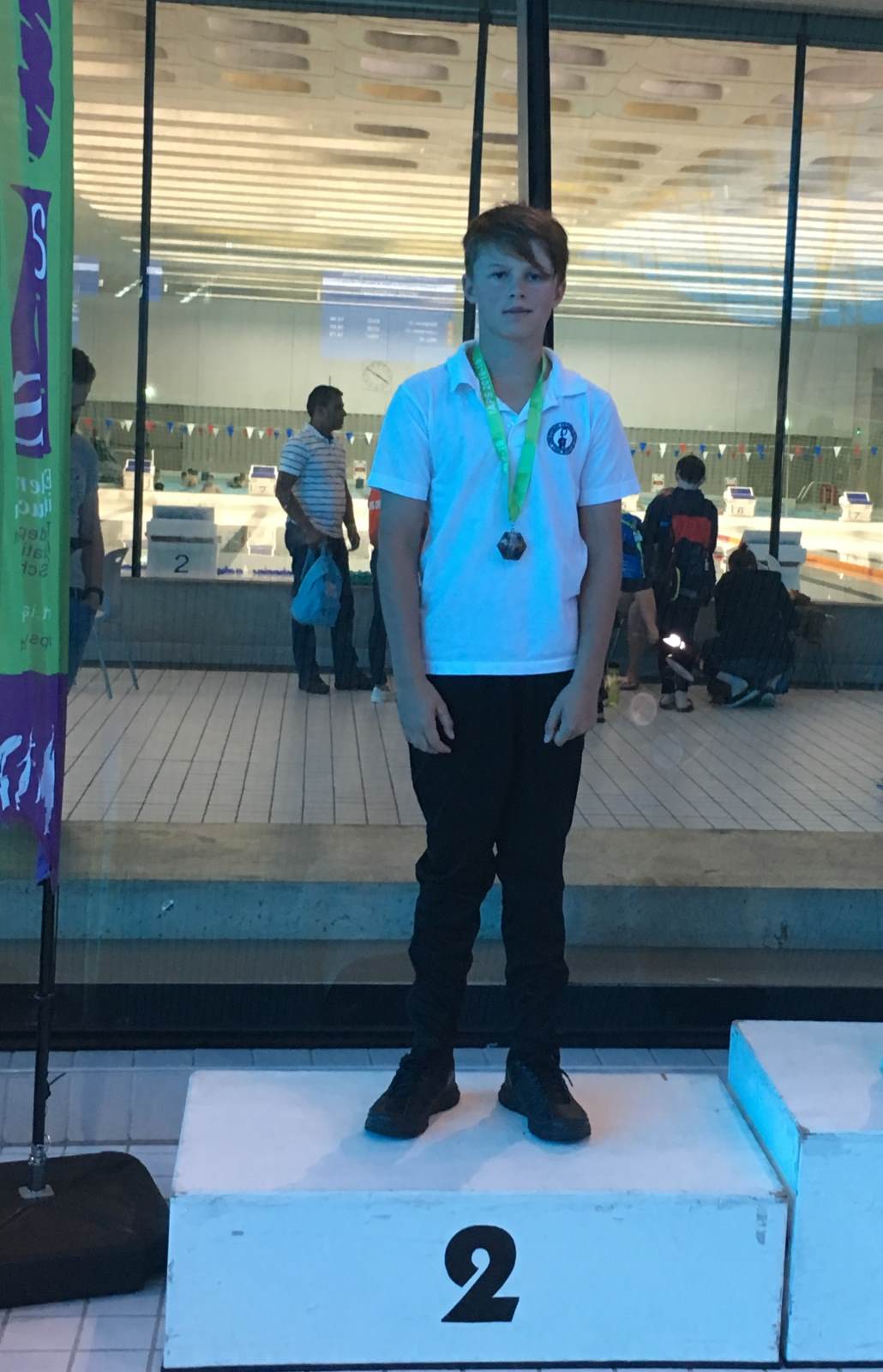 Two Year 6 pupils from St Cedd’s School attended the IAPS National Swimming Finals at the London Aquatic Centre on 8 June 2019, after qualifying at the regional round earlier this year, and both achieved an impressive Personal Best and were ranked highly.

Oscar Lawrence competed in the Under 11 Boys 25m Butterfly Race and finished his heat in third place with a new PB. This qualified him for the Final, an exciting and extremely close race, where he finished in second place nationally, behind the winning swimmer who broke the national record that day.

Ella Dawson also impressed by achieving a PB in the Under 11 Girls 50m Freestyle Race where she came seventh in her heat and finished eleventh nationally.

Miss Helen Smith, Assistant Director of Sport at St Cedd’s School on New London Road, says: “This is the first time that the school have competed at this high standard and we were up against schools from all over the country, many of which have their own pools and train numerous times a week. This is an outstanding achievement for both Oscar and Ella, who have weekly school swimming lessons as part of the curriculum.”